on November 08, 2015
My friend Thane, who is a real gadget guy and collector of many things, came up to me a while back and told me he had something I might want to photograph.  Knowing him, this could have been anything from a Civil War era coin to the actual Delorean used in the Back To The Future movies. He handed me a tone arm counter weight from one of the turntables he has. He told me he thought I might like to take a couple macro shots of it.

As it just so happens, I did. I used a few different colored lights to illuminate it and I think the outcome was pretty cool. I have to admit I like to take an everyday item and photograph it in a way that makes it more interesting than if you just looked at the object in the normal setting where it is found.

What do you think?

Combine live music and photography and it just doesn't get much better.  Here are a few shots of Sheryl Crow.

Rust and brick complement and contrast each other.  Click for a larger view 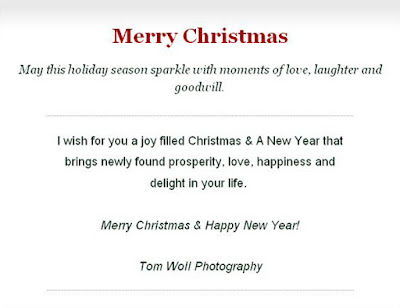 I was going to wish everyone a happy non-denominational midwinter holiday but the heck with that. Merry Christmas & Happy New Year.