Tommy Bolin Tribute: An All Out Rocking Gypsy Soul

on March 26, 2012
Tommy Bolin.  The name alone will make music fans and guitar players around the world nod their heads as a smile comes across their lips.  A tribute album has just been released featuring Tommy & a treasure trove of musical heavy weights.

Tommy Bolin, for those unfamiliar, was a remarkable guitarist who wowed crowds with his mastery of every genre he attacked.  From rock, to the jazz fusion & funk of the 70's to reggae and the early birth of heavy metal along with straight rock & roll & true free form jazz Bolin played every style with a perfection and heart that has been rarely if ever seen or heard since.

Born August 1, 1951 in Sioux City Ia. Tommy played with Zephyr from '69-71 Energy in '72.  He then replaced Joe Walsh in The James Gang in '73 & '74 & Ritchie Blackmore in Deep Purple from '75 -'76.  He recorded two studio albums (Bang & Miami) with The James Gang and one live album with Deep Purple, Come Taste The Band.  While doing all of this he recorded with Billy Cobham on the quintessential Spectrum album and the fusion classic Mind Transplant by Alphonse Mouzon.  Tommy Bolin also released two solo albums, 1975's Teaser & 1976's Private Eyes.  During the tour to support Private Eyes Bolin tragically died of an overdose on December 4, 1976 .

Great Gypsy Soul is not your typical tribute album where each song is a cover by a different band or artist.  The tracks are from the Teaser sessions but what is setting this apart from other tribute albums is that they took existing multi-track tapes of recordings Bolin had done, some with Tommy’s vocals and stellar guitar work intact, overlaid new guitars and new vocals from a guest list of musicians in the mixes and created as a finished product an eerie yet memorable effect, as if Tommy Bolin was right there during these sessions in the studio. Greg Hampton (producer of other Bolin compilations) and Warren Haynes (The Allman Brothers, & Govt Mule) co-produced the album as well as played on it.

The album is as close as we can ever hear of these wonderful musicians collaborate with the late Tommy Bolin who's time on this earth was cut way too short.

Check out the album on Amazon on CD or MP3 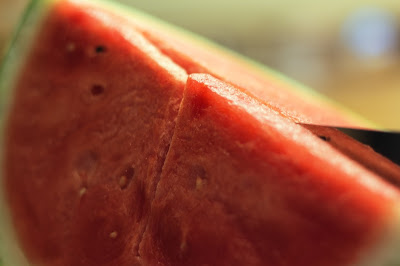